Raise A Pint To Charlie

Raise A Pint To Charlie 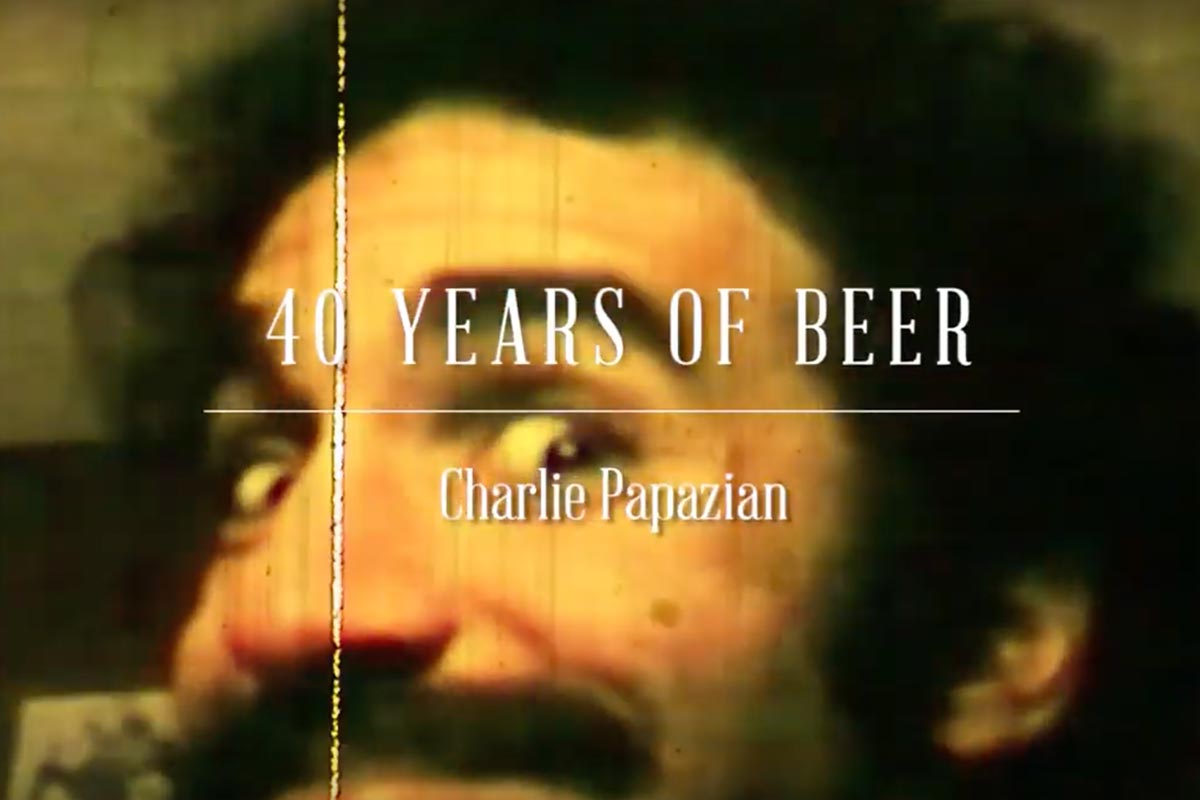 Relax, Don’t Worry, and Have A Home-Brew

It’s hard to believe that it’s been over 40-years since Charlie hit the American beer scene, bringing home-brew to all. But with his trademark phrase, he helped to usher in a revolution in American Craft Beer. The Brewers Association (the professional trade association that he headed, along with the consumer-side American Homebrewers Association or AHA) has put together a quick little tribute video to Charlie – and they went digging through the archives for some of this old footage.

As the charismatic President of the AHA since its founding in 1979, Charlie recently stepped down from the position in 2016 – but still remained the public face for so many in the industry. We here at BoozeWerks firmly believe that if it weren’t for Charlie leading the charge to bring Home-brewing back into the American households (after President Carter signed it into law in 1978), the Craft Beer industry that we are a part of now would not be where it is today. Charlie was instrumental in helping nurture the culture and inspire many of the major names in the American Craft Beer scene today.

So, we raise a Pint to you Charlie! And to many more to come!
Cheers