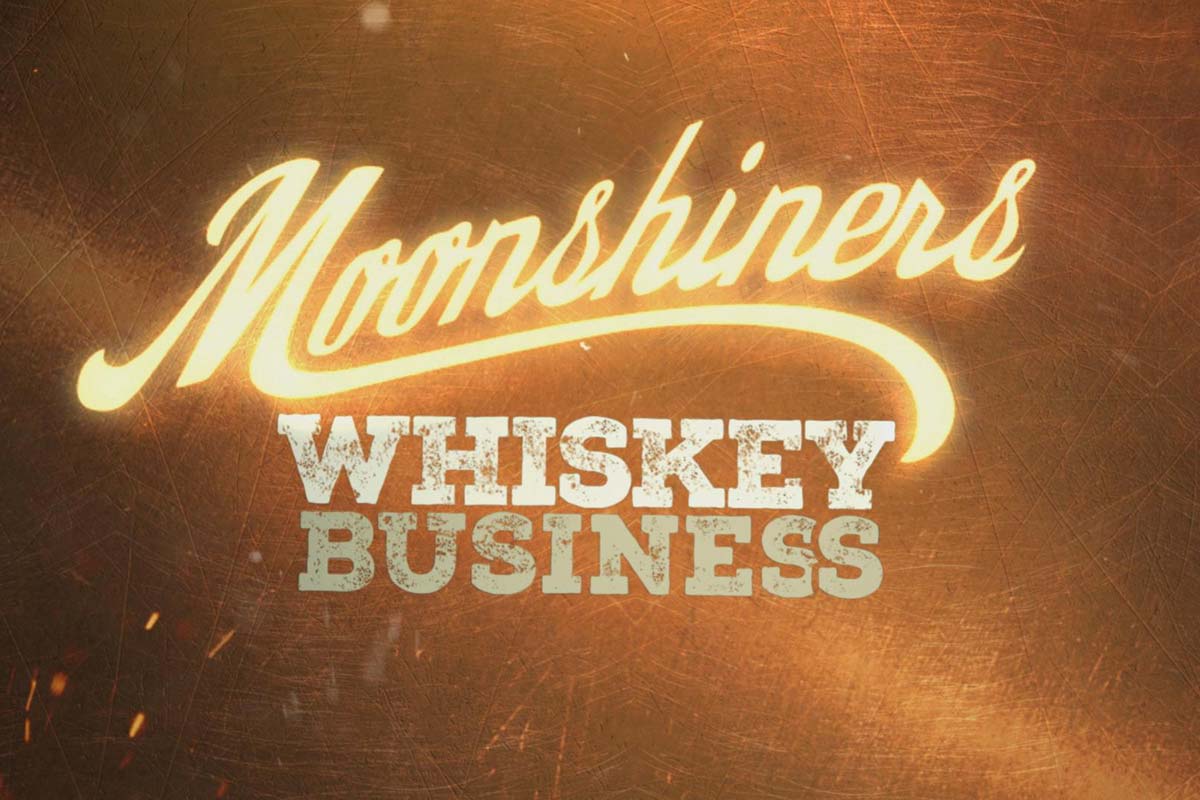 Our very own Devin Mills has been working with Tim Smith on this new “Moonshiners” spin-off for a while now – and it’s been Officially Announced by Discovery Channel!

Outlaw turned legal moonshiner, Tim Smith has worked hard to establish his legal brand of liquor, Climax and do his father proud. Now that he’s turned his moonshine business into the real deal, he is setting out restore four struggling distilleries, including Broad Branch Distillery, Old Nick Williams Farm & Distillery, Three Brothers Distillery and Bondurant Brothers Distillery into profitable businesses. Each week, Tim Smith will be joined by whiskey experts, Tim Jones and Devin Mills as they race against the clock to turn these businesses around.

We’re super excited to share this news and add the viewing schedule to our calendars. The first episode airs on Wednesday night, March 13th!