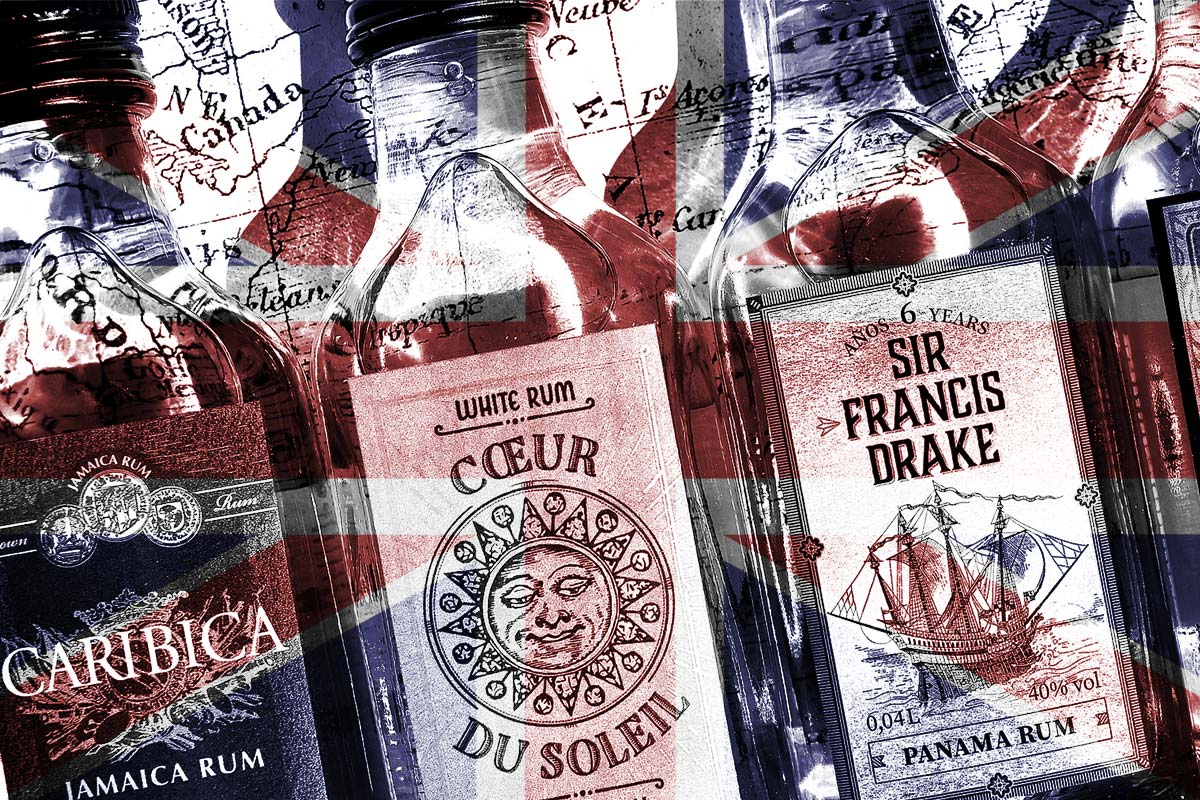 With the UK continuing to try to figure out its upcoming ‘Brexit’ deal with the European Union, other post-Brexit deals are already being agreed upon & signed. And this latest deal with Caribbean rum has us in good spirits!

According to this story in Drinks Business, the Rum will continue to flow into the UK from the Caribbean. A partnership agreement was put into place last Friday (22nd of March):

There will be no tariffs placed on all goods imported into the UK from those states [Barbados, Belize, The Commonwealth of Dominica, Grenada, The Republic of Guyana, Jamaica, Saint Christopher and Nevis, Saint Lucia, Saint Vincent and the Grenadines] that have signed the deal. Caribbean states will also continue to gradually cut import tariffs on most of the region’s imports from the UK.

For the UK citizens who have a taste for Rum (as well as bananas, sugar cane, etc.) this means they will still have the ability to acquire those goods without too much hassle as the rest of the Brexit deal continues on and the international trade re-organization figures itself out. Hopefully this also helps to strengthen the job markets and industry in the Caribbean as the demand for product grows.