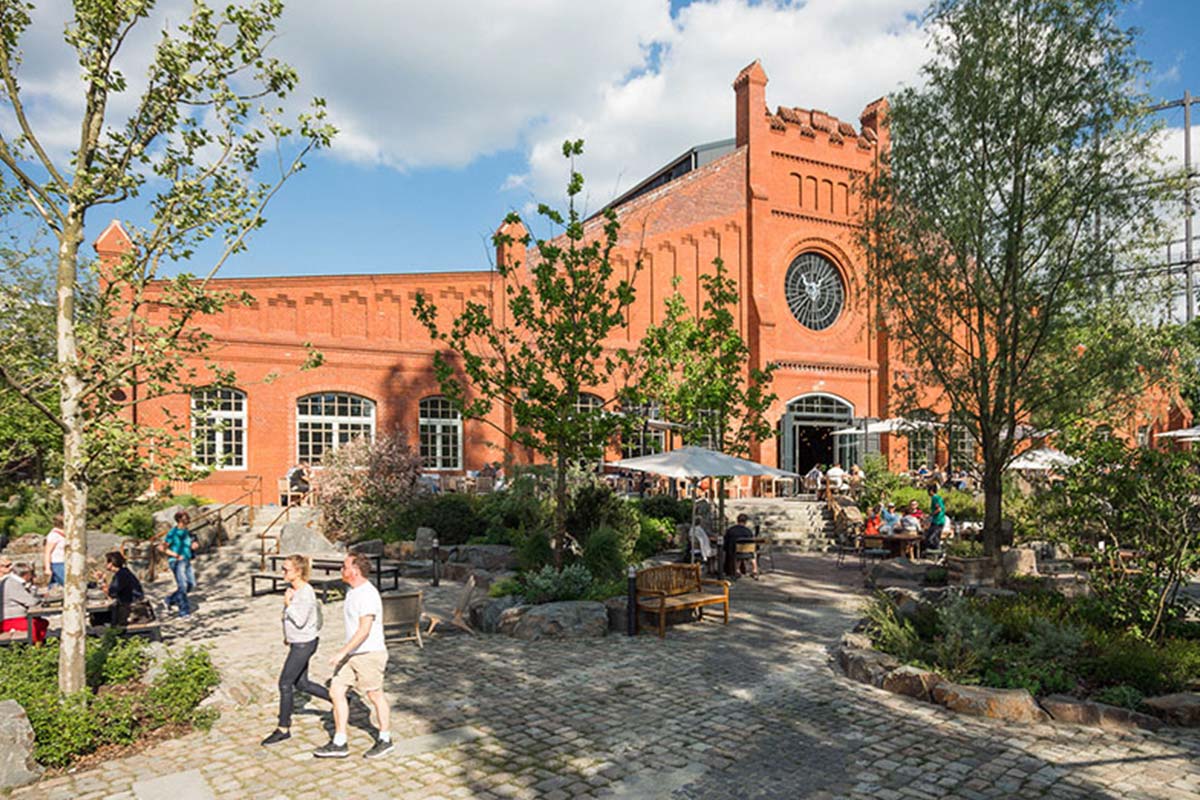 Greg Koch, founder of Stone Brewing, is a little heart-broken over the sale of the ‘Stone Brewing Berlin’ facility – but he knows it’ll be taken care of in new hands: Scotland’s Brewdog hands!

In this farewell letter/blog on Stone’s website, Greg goes into some detail about what happened, how bureaucracy played a role in the need to sell, and how glad he is that friends are taking it over. The Berlin project was announced in 2014, and has since been a catalyst for craft beer growth in the German capital city.

Stone Brewing will continue to distribute to Europe, and the facility there in Berlin will change hands beginning in May. Greg admits that the Berlin project may have been a bite that was a bit more than they could chew!